Singaporeans Must Embody Spirit of Partnership – DPM at Chathayam 2019

Sree Narayana Mission (Singapore) celebrated Chathayam on 15 September 2019 to commemorate Sree Narayana Guru’s 165th birth anniversary. Deputy Prime Minister and Minister for Finance, Mr Heng Swee Keat was the Guest-of-Honour, where he urged Singaporeans to embody the pioneer generation spirit of partnership and community to build a shared future for Singaporeans, in his address.

The celebrations coincide with Singapore’s bicentennial commemoration, where the nation looks back at the contributions and achievements of our forefathers and also look ahead to building future Singapore 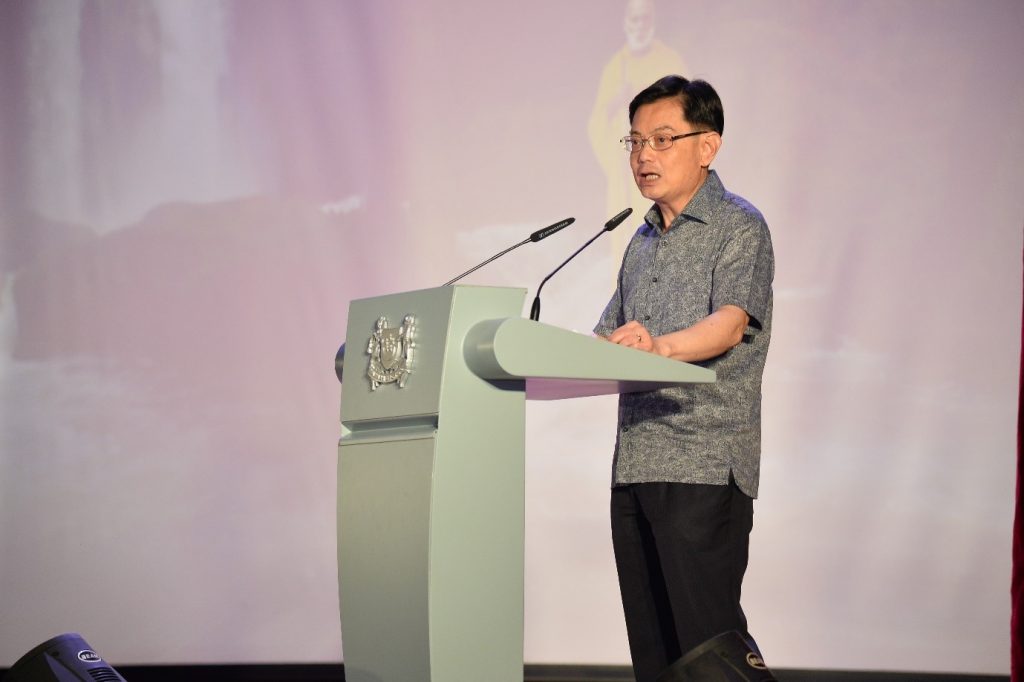 DPM said ‘The Mission is an important reflection of how our forefathers came together to build Singapore – how the different communities forged a common identity, and adopted the same spirit of giving back and reaching out to one another.’

Sree Narayana Mission (Singapore) also holds a significant place in Singapore’s history, when founding Prime Minister Mr Lee Kuan Yew spoke of transforming Singapore from mudflats to a metropolis city and told Singaporeans to “never fear”, at the Chathayam celebrations, which were held on 12 September 1965. 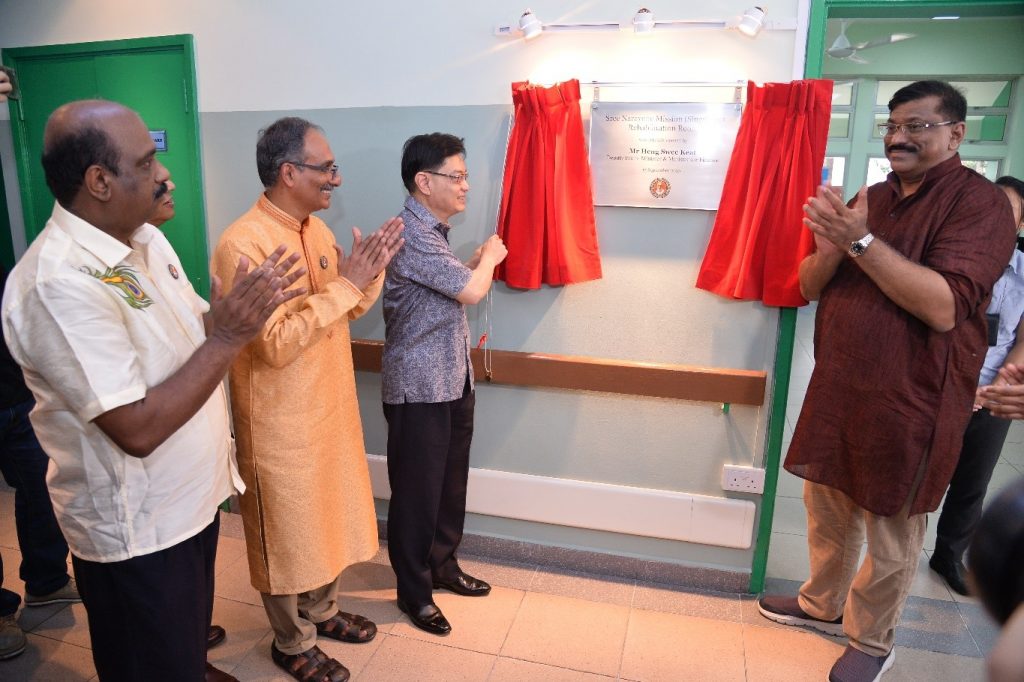 Residents also shared their experiences on how the new equipment benefited them. 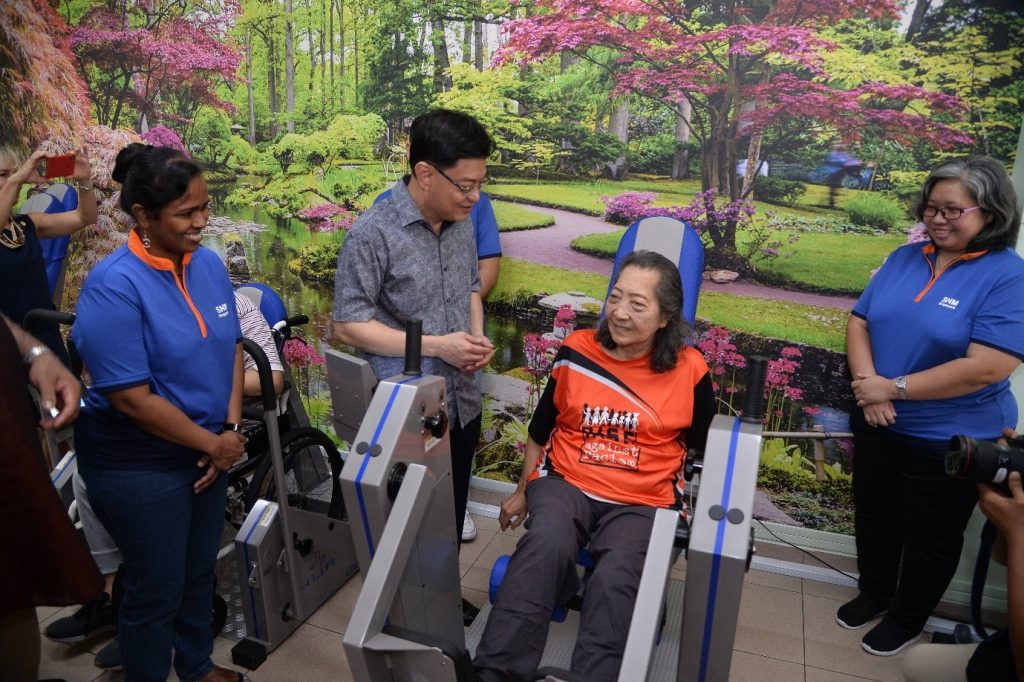 The celebrations also included an interactive welcome dance, which was specially put together by SNM residents, volunteers and staff, who performed to Singapore’s iconic song ‘Home’. 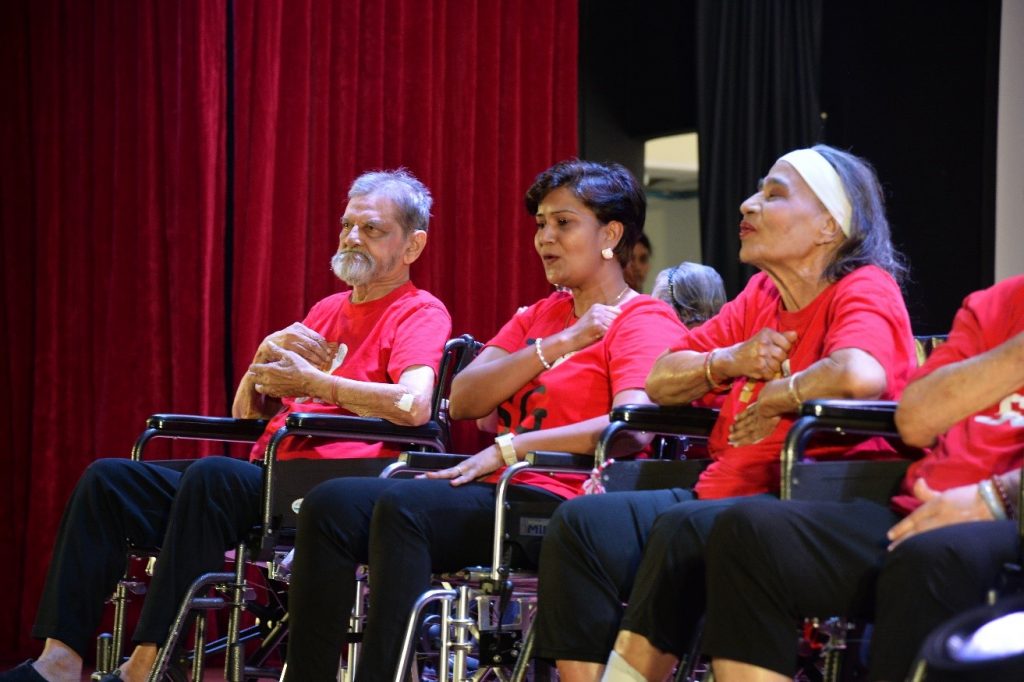 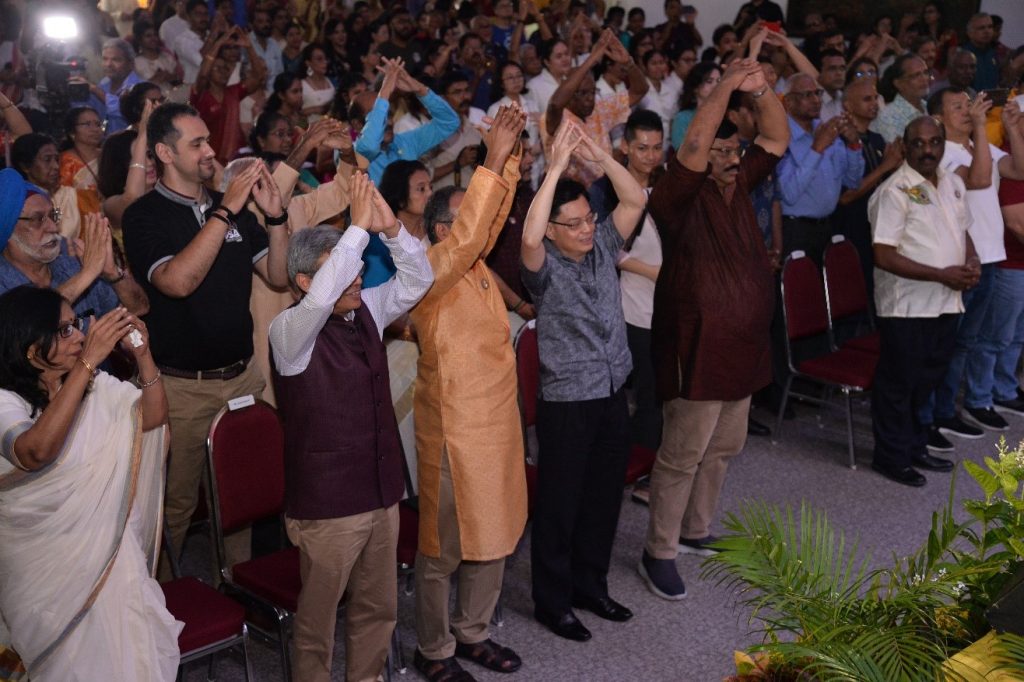 The event was attended by over 1,000 guests and members of the public. 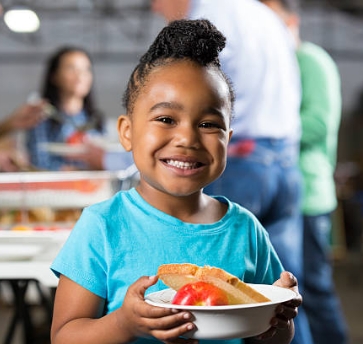 What is Gerontology?  Gerontology is both a field of study as well as a professional specialisation. The word “gerontology” has its origins from the Greek word “Gero” meaning old man, and “ology” which mean “the study of”. Therefore, the term Gerontology refers to the study of the ageing process and older populations. The vast variety […]Read more 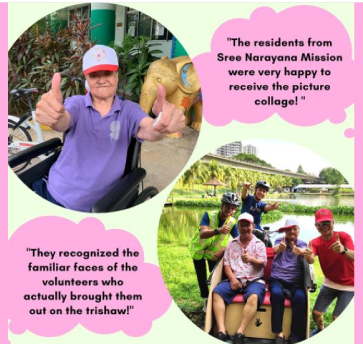 Acts of kindness amidst Covid-19 outbreak

Audience with His Holiness the Dalai Lama

Tenzin Gyatso, His Holiness, the Fourteenth Dalai lama of Tibet was born on July 6th, 1935, in a small farming village of Taktser in the province of Amdo, Northeast Tibet. It is true that he sincerely believes that there is nothing extraordinary about him but the world at large or at least a significant part […]Read more 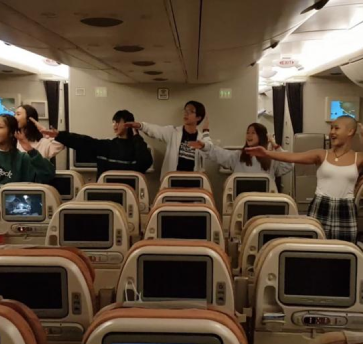 Acts of kindness amid Covid-19 outbreak

Please note that our payment system is undergoing testing.

Your patience is greatly appreciated.